New Germany: A Picture Book for Foreign German Youth. By Friedrich Stieve. The first ever English translation of the famous 1939 book issued on order of the National Socialist government’s Ministry for Propaganda, aimed at explaining the inner workings of Germany to young German people in other parts of the world.

With an introduction written by Foreign Minister Joachim Ribbentrop, this lavishly illustrated work—containing many ultra-rare and never-before-seen pictures—describes in detail the origin and history of the National Socialist Movement and how it came to power, and then moves on to describe the incredible achievements of the peacetime Third Reich in the fields of education, agriculture, health, technology, and the new social ordering of society.

Details include the working and functioning of the Hitler Youth, the League of German Girls, the Reich Labor Service, the extensive programs to promote healthy living, the promotion of sport, the conditions of the German workers, the “Strength through Joy” movement and its famous holiday resorts and ships, the Volkswagen Beetle, the autobahns, the Winter Help Service, the youth retreats and resorts, the holiday resorts for mothers, the foreign party organization, the Order Castles for training future leaders, the incredible agricultural reforms which boosted German output by 83 percent, the technological breakthroughs which generated raw materials to replace those previously imported, and the great building program throughout Germany which revolutionized architecture.

Finally, the book ends with the steps taken to ensure that most of the territory lost to Germany after World War I was returned to that nation.

This is an unprecedented work boasting 90 rare photographs illustrating what peacetime Germany had achieved before all was destroyed during World War II.

This is not a “photocopy” but a perfect digital copy made from a German-language original, reproduced to the highest quality possible.

A People Defends itself

A Nation in Work and Beauty

A National Community through Sacrifice and Action

About the author: Dr. Friedrich Stieve (1884–1966) was Germany’s foremost diplomatic historian of the first half of the twentieth century. He obtained his PhD in history at Heidelberg University, and during the First World War served as press attaché at the German Embassy Stockholm. From 1928 to 1932 he served as the German ambassador in Riga, Latvia. And then from 1932 to 1939 he served as the first head of the Cultural Policy Department of the Foreign Office. From 1933 to 1936 he was also Head of the Archives of the Political Archive of the Foreign Office. 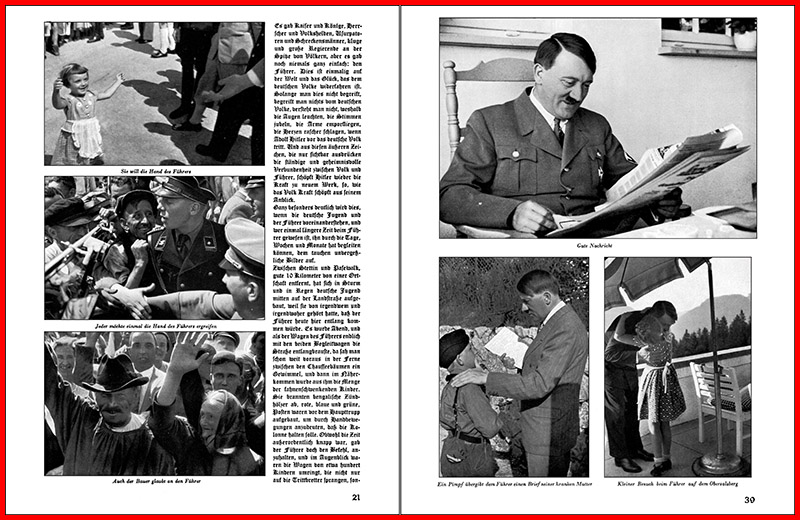 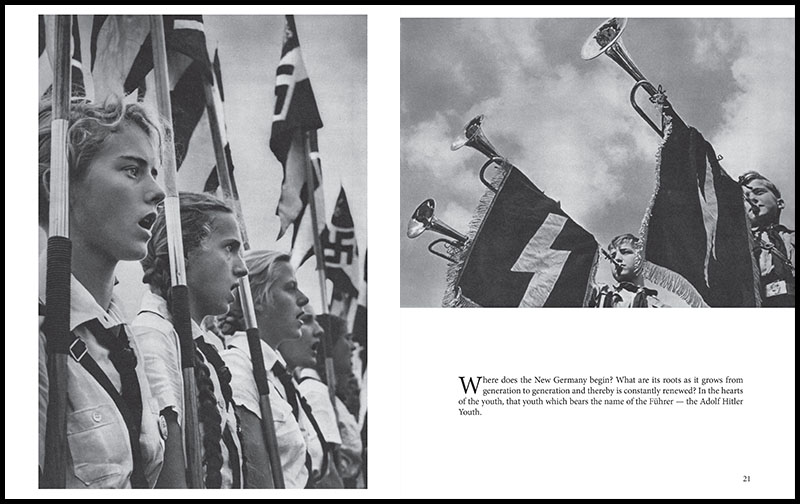 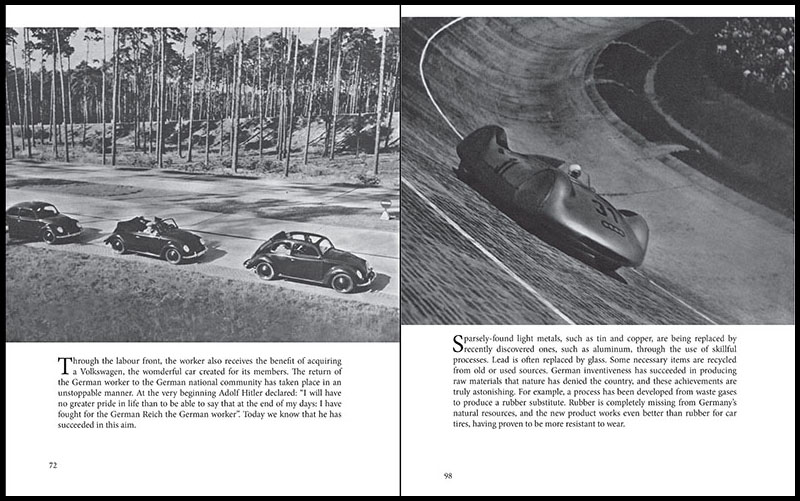 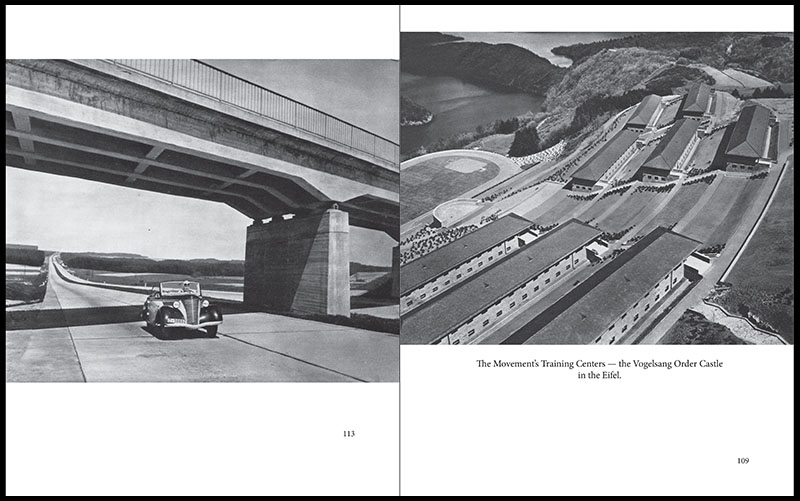